Jammers to repair instead of replace

Jammers are exposed to many influences that cause the wear. First, different types of workloads are to be mentioned, which, above all, concern jaws (mostly made of aluminum). The ribbing of the jaws becomes dull, the rope is no longer considered optimal. A much bigger problem, however, is the effect of the sun on the plastic parts. To represent brittle through the UV rays joins a high thermal stress, because the mostly dark plastic parts heat up in the midday sun and cool off in the night. Temperature differences of 50 degrees are not uncommon. Another problem is the well-meaning but often visited nursing with petroleum-based products such as "WD40" that cause the plastic parts to an early end. 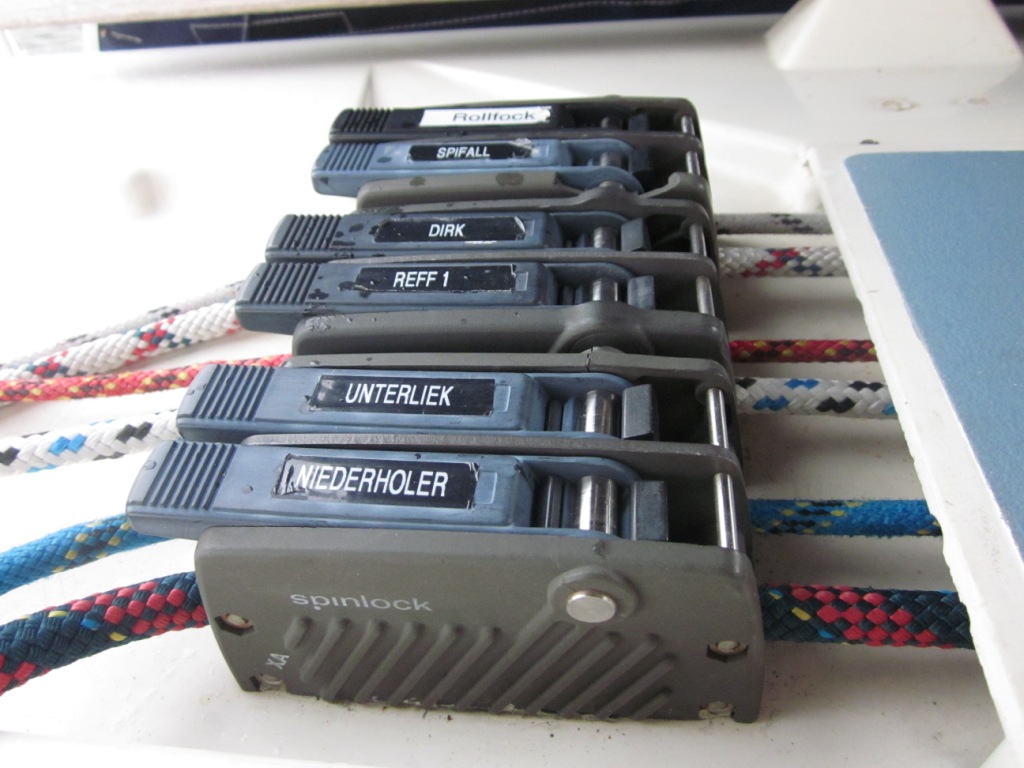 On s'MileStoneÂ´s jammers after 22 years not only visible marks (hairline cracks and Demolition) were seen, but the function was also severely restricted. - The traps slipped by-course, and the use of modern rope without stretching (Dynema) contributed to a further acceleration of the aging process. WhatÂ´s to do? Replacing of course - clear. After I informed myself on the in Dusseldorf boat show I was actually just as smart as before, confusing the offer, the quality rather lean, pepper prices. A piano with 6 x 2 stoppers today costs about 1200 Euros. New holes for mounting must also be drilled in a new base to be created to begin the power on, and the old holes have to be sealed. Since the chance came to help us. During a visit at my mast builders shop, I accidentally discovered a "repair kit" for my spinlock terminals. Lever, jaw, side cover to replace all very clearly and individually. 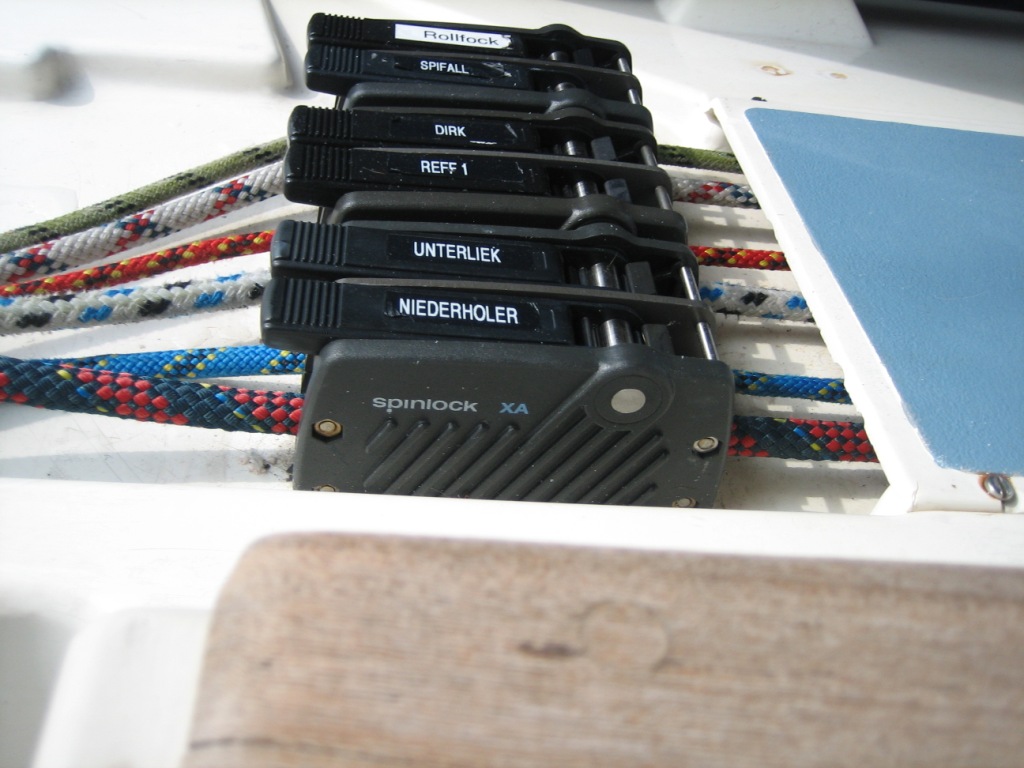 I did not hesitate and have resorted to immediately. With the package included instructions every hobbyist who ever has assembled a case from IKEA is able to repair such a jammer. It took about 15 minutes for the pure exchange of parts. All in all, for 197 Euro - these things are once again fully functional and no new holes in the deck. Any questions?