One of the Westerly 31 family with the Longbow 31, Renown 31 and Berwick. The 31s were available in aft or centre cockpits with fin of bilge keels. They were also available with sloop or ketch rigs. Introduced as a progression from the Westerly Centaur range they were (and still are) very capable blue water cruisers. The aft cockpit Longbow was the first model to be introduced in 1971 followed by the centre cockpit Renown in early 1972. In 1973 demand for bilge keel versions was such that the aft cockpit Berwick and centre cockpit Pentland were launched. Well over 1,000 boats were made.

The Pentland has a theoretical hull speed of 7.5 knots under sail and about 6.5 knots under engine. Dependant on weather conditions, a 5 knot average for passage planning is easily obtained.

The engine compartment, which is spacious, is easily accessable from the cockpit hatch and the main saloon. Volvo MD2B engines were originally fitted. 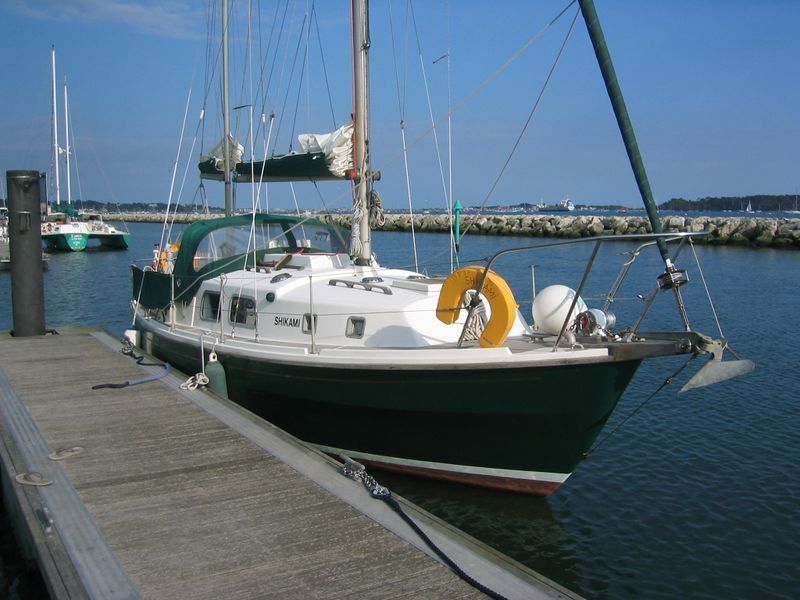 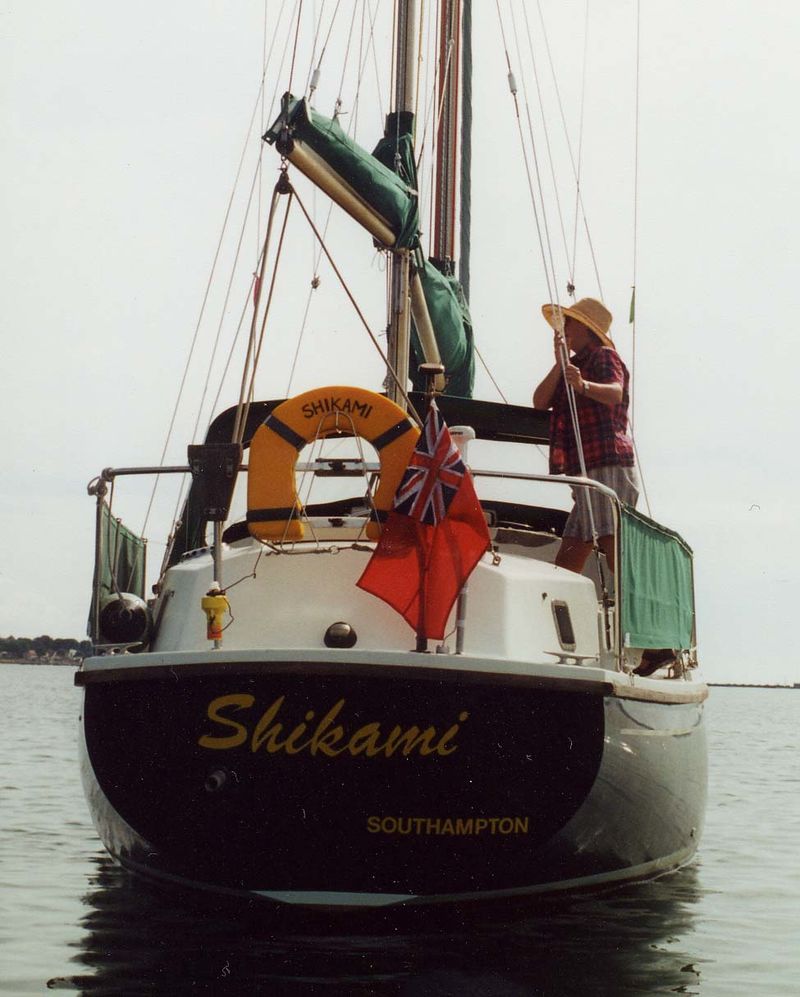 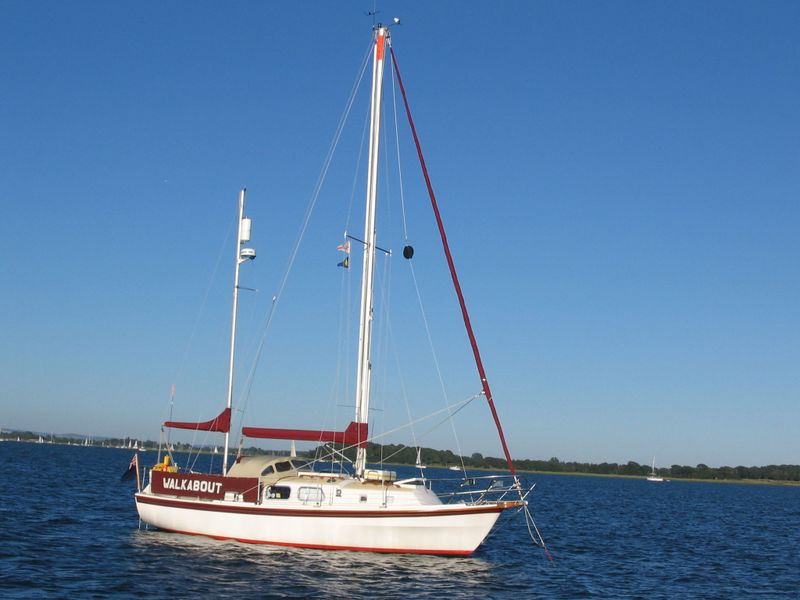 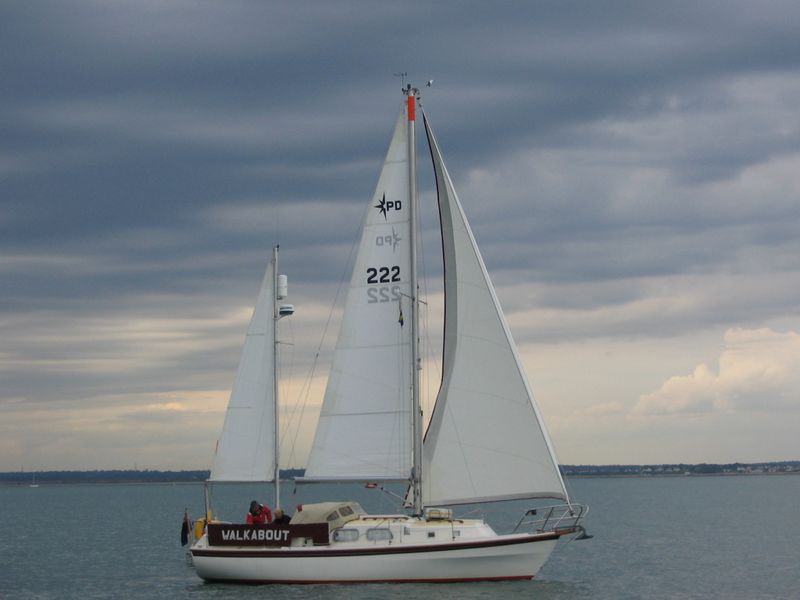 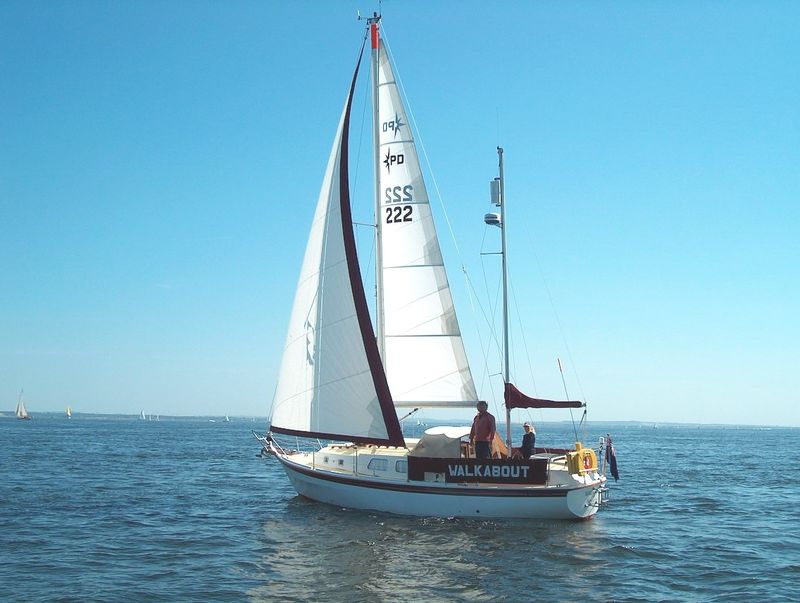 Also refer to Berwick, Renown 31, and Longbow 31 classes as they are very similar.