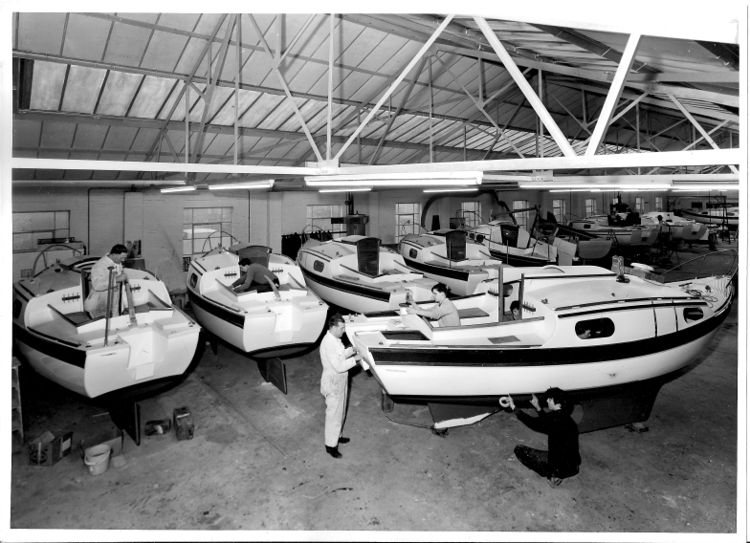 The two pictures below were taken inside a Waterlooville production Unit during the development of the Longbow in 1971. Although there appears to have been no effort made to clean up the working environment for the photoshoot, these pictures amazingly featured in the first Longbow brochure, including the collection of 'Glamour Models' on the workshop wall near the bow in picture 'a'! 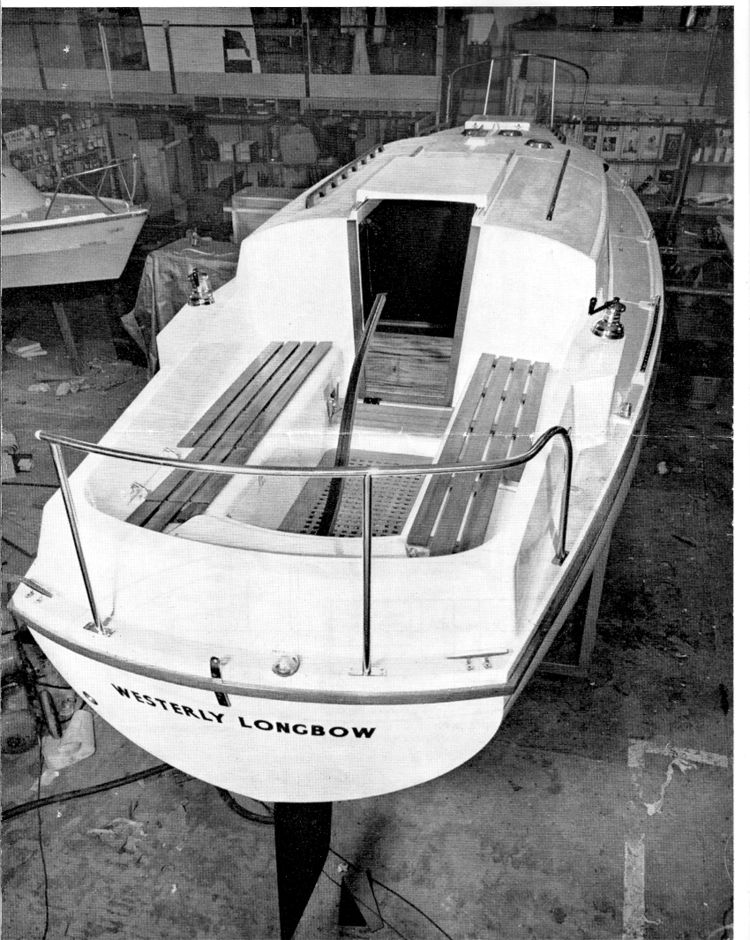 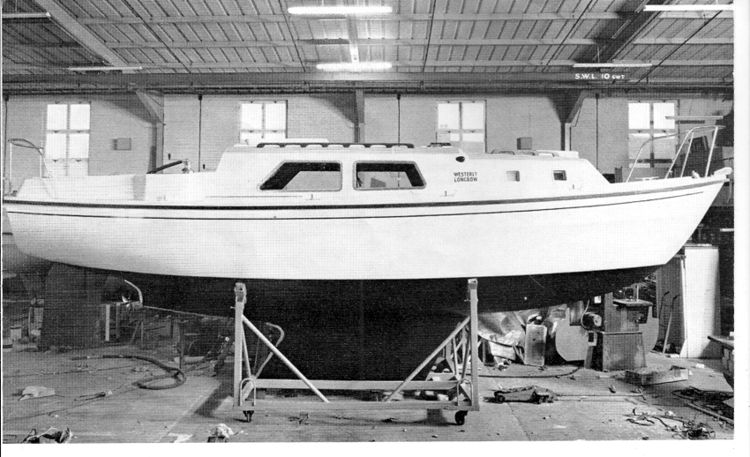