Designed by Ian Proctor, the Nimrod was the new model for 1968, introduced specifically to offer dinghy sailors a natural progression to weekend trailer-sailer cruising. It offered 2 reasonable berths and by using a cockpit tent provided 2 deck berths for children. However despite being a very fast boat, already the Westerly reputation had reached such a level that the basic accomodation fell short of what was expected and so disappointingly only 186 were made before production ceased in 1971.

The moulds were sold to Nimrod Marine in Shropshire who produced another 54 boats. It is understood that JL Gmach also held the moulds. In the late 1980s the moulds were bought by Anglo Marine, and about another half dozen more boats were built. These later boats are not Westerly's, even if they were from the same moulds. 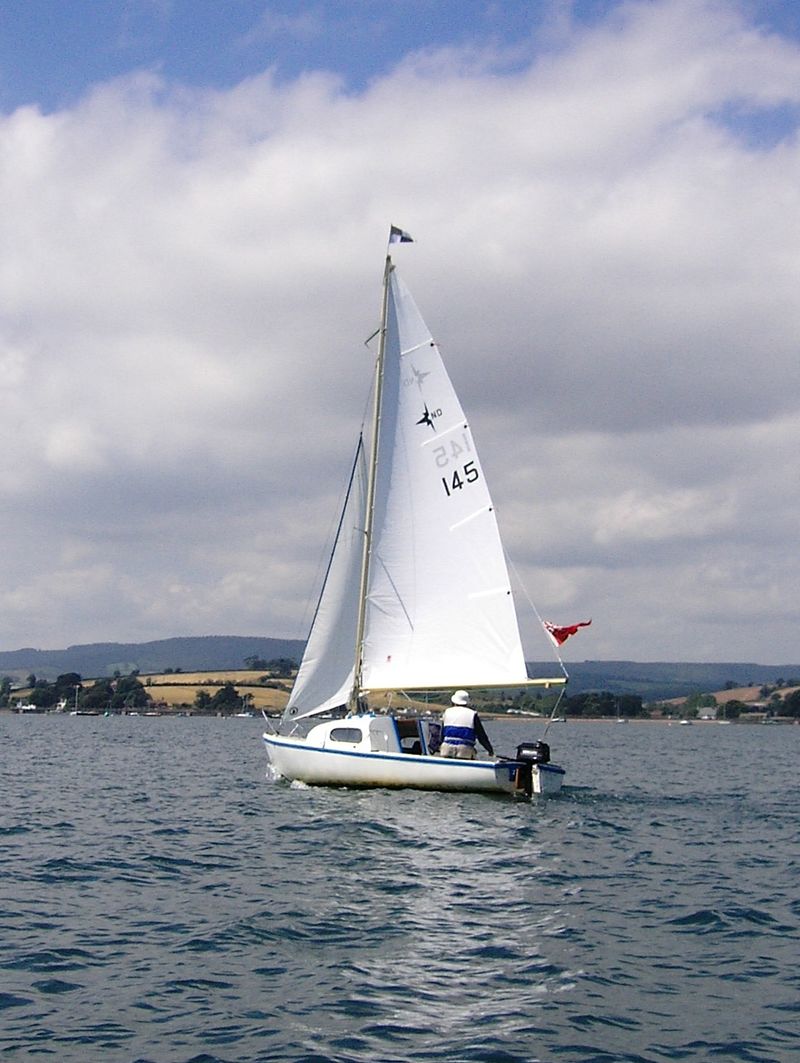 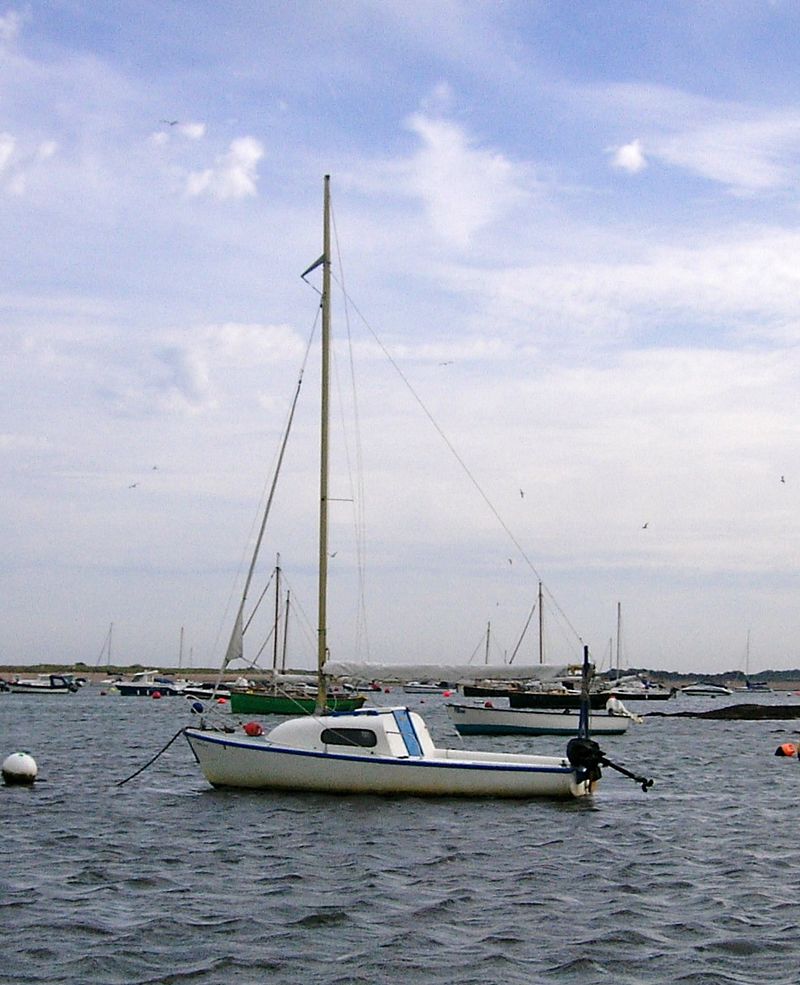 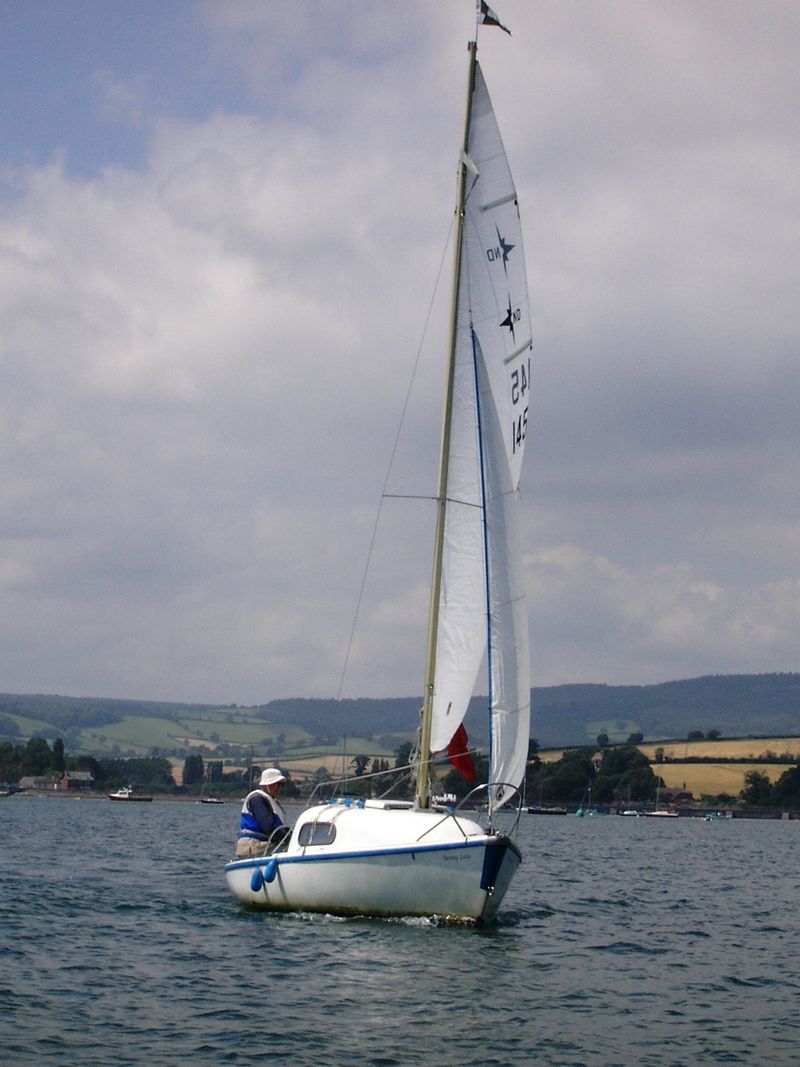